65th Anniversary of the Victory 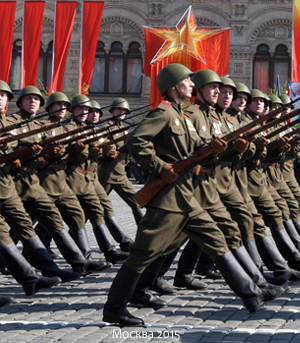 Execution of works, rendering of services, during carrying out events dedicated to celebration 65th anniversary of Victory in Great Patriotic War the 1941-1945. Supply of full-color LED video displays for broadcasting events in 39 cities of Russia. Supply of souvenirs, protocol attributes, memorable gifts to veterans of the war, participants of the parade.